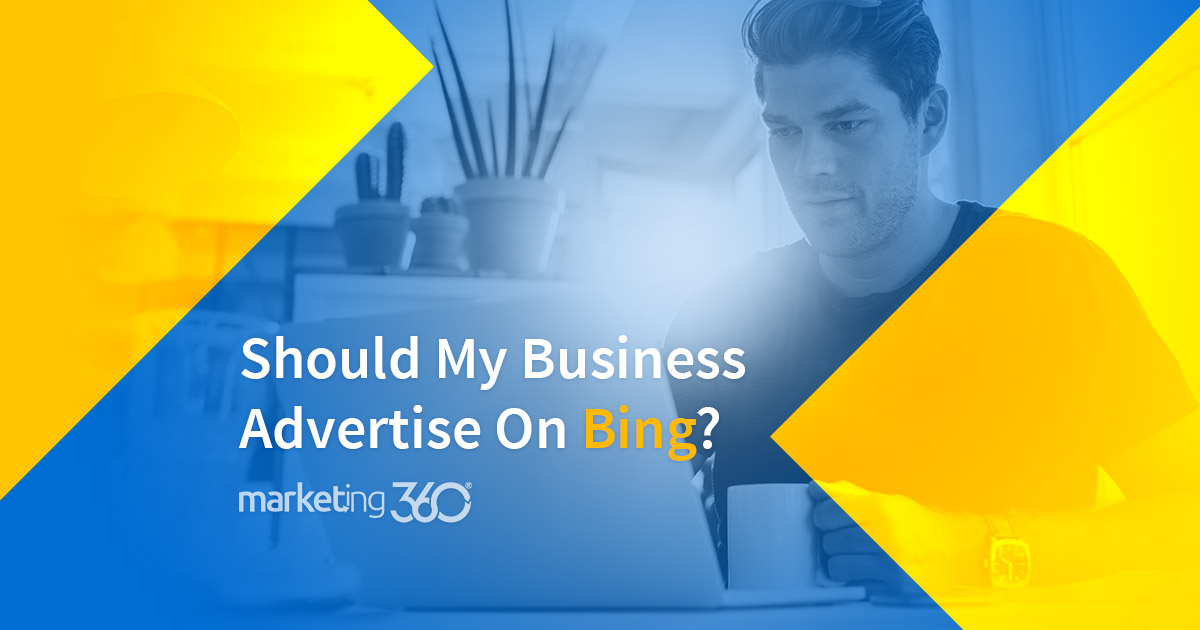 If your small business is advertising online using Google Adwords, you might be wondering if Bing Ads are also worth it.  Here are some tips to help you decide.

Bing remains secondary to Google for search advertising.  The reason is simple: Google has garnered up to 80% of search traffic, forcing most businesses to prioritize it.

But other differences aren’t as distinct.  The search engines work in similar ways, delivering similar (but not exactly the same) results for users.  The paid advertising platforms are also similar, enough that you can now import your Adwords campaigns to Bing directly.

Bing has made recent strides to gain more of search engine market.  According to comScore, in 2016 Bing: 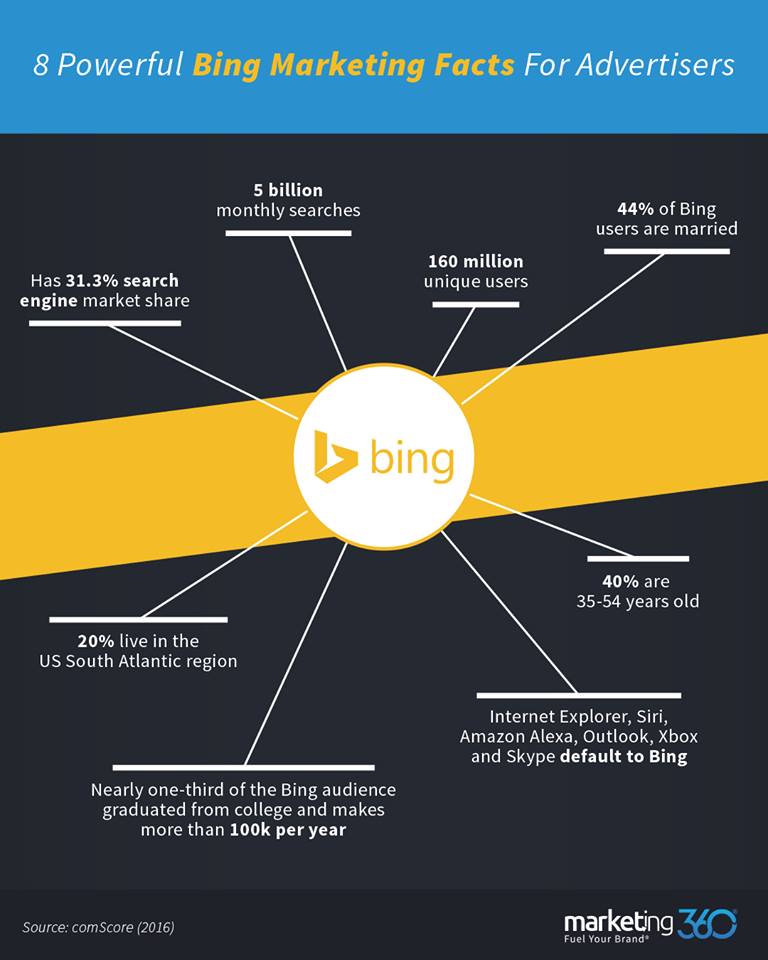 Two serious considerations with Bing are the competition you face and the costs per click for competitive bidding.

In these two areas, Google can be its own worst enemy.  There are some verticals where the competition for first-page bidding – even with a well-optimized campaign – can be prohibitive.

For example, we see law firms in large urban markets needing to spend well over $100 per click for top page ranking on competitive keywords.  Across dozens of clicks per conversion, ROI on the campaign can be difficult to realize.

However, because Bing is less-used and often perceived as having less advertising value, getting exposure and winning on bids is easier.  It’s not unusual to see bids for page one being more than 30% cheaper on Bing than Google.  Along with those savings, overall positioning and click-through-rates can be better.

Another big consideration with using Bing Ads is their demographics.  Typical Bing users differ from other search engines or social media platforms, so if your target audience matches, you might get more value out of Bing Ads.  Bing reports:

For example, if you’re advertising in Florida to a 40-year-old cohort of college grads making more than 100k a year, Bing is ideal.  If you’re advertising to 18-24 year-olds in Colorado who make less than 25k a year, your chances are not quite so good with Bing (try Instagram).

In addition to this data, Bing does do a better job than Google of allowing you to control search demographics (Google actually doesn’t have any demographic filters for search ads).

On Bing, you can filter your search ads by gender and age: 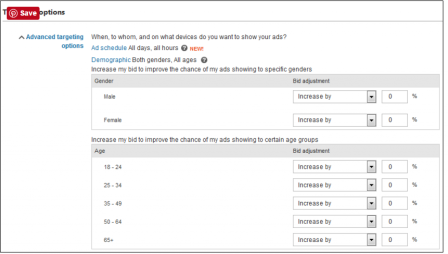 Bing is More Than Bing

One reason for Bing’s recent growth is that the Bing network includes Microsoft, Yahoo, and AOL.

Internet Explorer and Microsoft Edge are powered by Bing, including Cortana on Windows 10.

Siri on iPhones defaults to Bing, and so does Amazon Alexa.  Searches on Outlook, Xbox, and Skype all default to Bing.

Search on wearable devices from Apple and Microsoft – Bing.

Bing, obviously, is more than just the Bing desktop search engine.  As part of Microsoft, it remains a major player with resources to continue its development.

Google is still the dominant search engine, but Bing has some strong connections and niche areas where it excels.

If recent growth is an indicator, Bing is right there with Google.  For the business that doesn’t like to “put its eggs in one basket”, Bing is worth serious consideration.