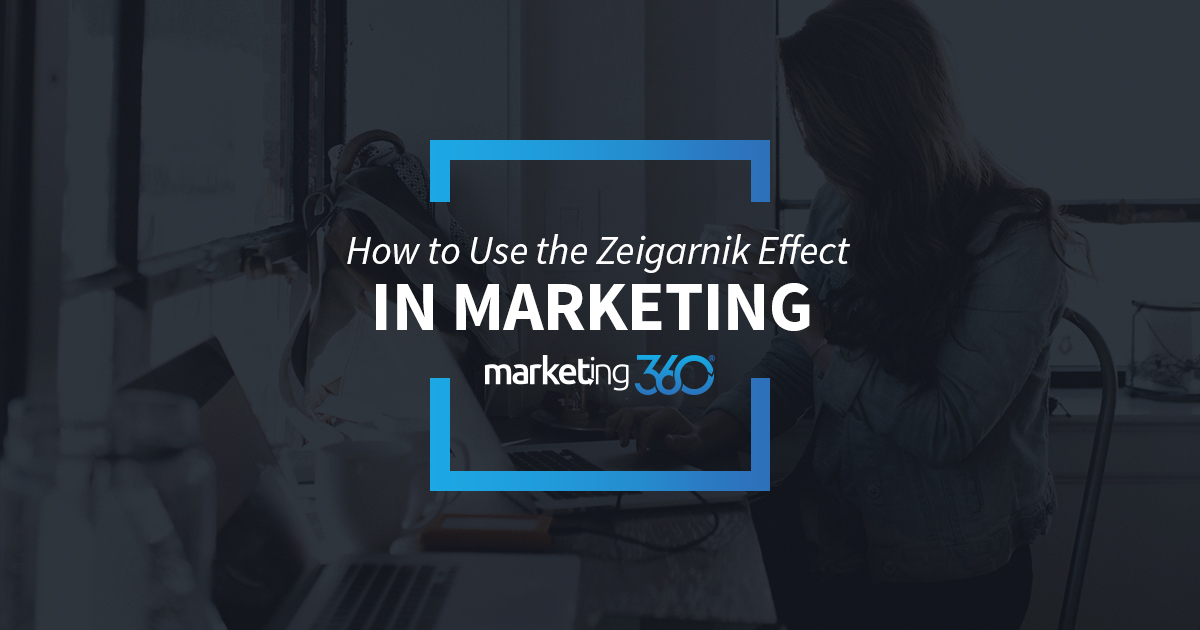 There is a new term in entertainment:  binge watching.

Binge watching happens when you stream a TV series through a service like Netflix.  You can watch episode after episode, satisfying the need to know what happens next.

But why the compulsion?  Is it just curiosity?  Boredom?  Do we binge watch more on rainy afternoons with nothing else to do?

If you’ve binged on a show, you know that’s not it.  You get an itch.  There are unresolved questions.  You need to know what happens next.  You want to close the loop.

That agitated mental state has a name in psychology:  The Zeigarnik Effect.

Origins of the Zeigarnik Effect

This effect is named after a Russian Psychologist called Bluma Zeigarnik.  She did several studies that demonstrated a quirk in how humans remember things that deals with “open loops”.  The conclusion is that we tend to remember more about subjects that are unresolved.

She demonstrated with a study of restaurant waiters.  Her tests showed that wait staff could remember – in great detail – orders, requests, and even customer names, so long as the tab had not yet been paid.  However, when asked about parties that had paid their tabs, they remembered far less.

You know this effect yourself.  When you have a task you didn’t complete, it sticks in your head until you get it done.  For example, say you’re leaving for a trip so you unplugged your hair dryer.  As you’re getting ready to walk out the door, you ask yourself Did I remember to unplug the hairdryer?

You are 99.9% certain you unplugged it.  But because you asked the question, you’ve opened a loop.  It will stick in your head, and when you get to your hotel you’ll be worrying about it.

So you walk upstairs to triple check.  Now you’ve closed the loop and you can forget it.

This state of mind is why we get caught up in – and can’t forget – cliffhanger shows with unresolved endings.  When there is an open loop, our mind has a difficult time letting go.  We want a resolution.  Once that resolution is complete, our minds release and moves on to other things.

How to Use the Zeigarnik Effect in Marketing

There are a number of ways you can use the Zeigarnik effect in marketing.  Some are subtle, others are similar to a dramatic cliffhanger.

The first tactic is very subtle but proven to be effective, and it’s one we use at Marketing 360®: the two-step opt-in form.

We don’t just have an opt-in form in the sidebar of our website.  We have a button you must click, which opens up a form:

According to Monsterlinks, this simple change in form layout increases conversions for email sign ups by as much as 785%.

This is the Zeigarnik Effect at work.  Once we start an action, we feel an obligation to see it through – to close the loop.

This email from Google was in my inbox this morning:

I’m thinking of refinishing my deck.  As I perused the news, this caught my eye: 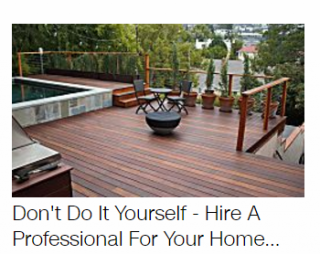 On Facebook, Red Bull hit me with this headline: 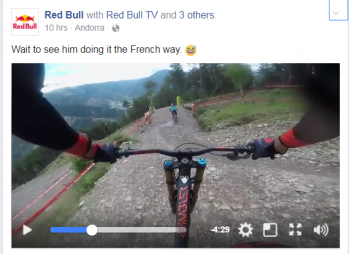 Each of these headlines are exploiting the Zeigarnik Effect.  In copywriting, we call these types of headlines teasers.

Teasers are not always subtle, but they’re often effective.  You give people the beginning of an idea, and to get the whole idea they have to click through to your content.  They trigger that sense of incompleteness that needs to be resolved.

To make teasers effective, avoid tired phrases like Your Winning Ticket is Enclosed! or Please Do Not Disregard.

These teasers are overused, and instead of opening a loop they’ll shut people down because they scream Spam!

The Zeigarnik Effect is a mental quirk you can exploit, but using a cliffhanger headline doesn’t guarantee people will take action.  In fact, despite the “itch” that an open loop causes, most of us still put things off.

You can use retargeting banners to cause that itch to flair up again.  To do this effectively, you want the banner to open the loop and get the lead thinking about what they started – but have not yet finished. 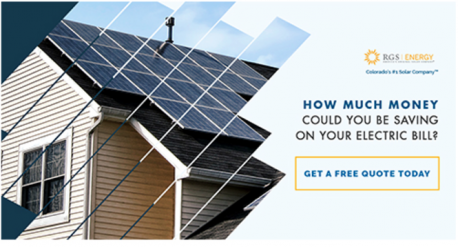 Consider using teaser headlines in retargeting banners to get people to click through to your website.  Once they’ve clicked, if you have a strong landing page you’re already at an advantage.  They’ve taken that first step and, in their mind, they want to complete the task.

Most of the ideas we’ve discussed so far will work with email marketing.  Email is a particularly effective tactic for using the Zeigarnik Effect.

Simple but effective.  I don’t want to miss what?  Loop opened.

Now, have a banner with a strong element of incompleteness that will trigger that itch: 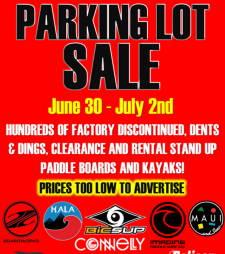 Prices too low to advertise.  Very effective.  Now I have a sense that I need to know what those prices are.  How will this end?  The best deal ever?

It’s difficult to get people’s attention in crowded inboxes.  Use the Zeigarnik Effect to get them feeling they need to learn more and take the next step.

Many small business owners are too literal with their marketing material.  They think they have a fair offer, and all they need to do is put that in front of people and they’ll get loads of conversions.

But people don’t make decisions just based on what’s in their best interests.  They don’t buy products just because they offer maximum utility.

People are driven by emotion, and our minds wander in random, unpredictable ways (particularly online where there are so many places to wonder).

When you tap into a mental pattern like the Zeigarnik effect, you guide your audience in the direction you want them to go.  It’s subtle, but powerful.

Furthermore, the typical small business owner doesn’t know about this type of marketing psychology.  They have a “build it and they will come” mindset where they think just because they’ve made their offer, people will be convinced.

But you’ve read this article.  You now realize that subtle content structures can move leads in the right direction.

Are your conversion rates lower than you’d like?  Do people seem unresponsive to your ads?

Try making them feel there is something they have to complete.  Remind them of the task they have to finish.  Get them to do the right thing.

If you don’t test one of these tactics, you know what will happen.

You’ll be sitting at your desk next week and that idea – that itch – will pop back into your head.

I haven’t tested content using the Zeigarnik Effect yet.  Could it be the difference maker I’ve been looking for?