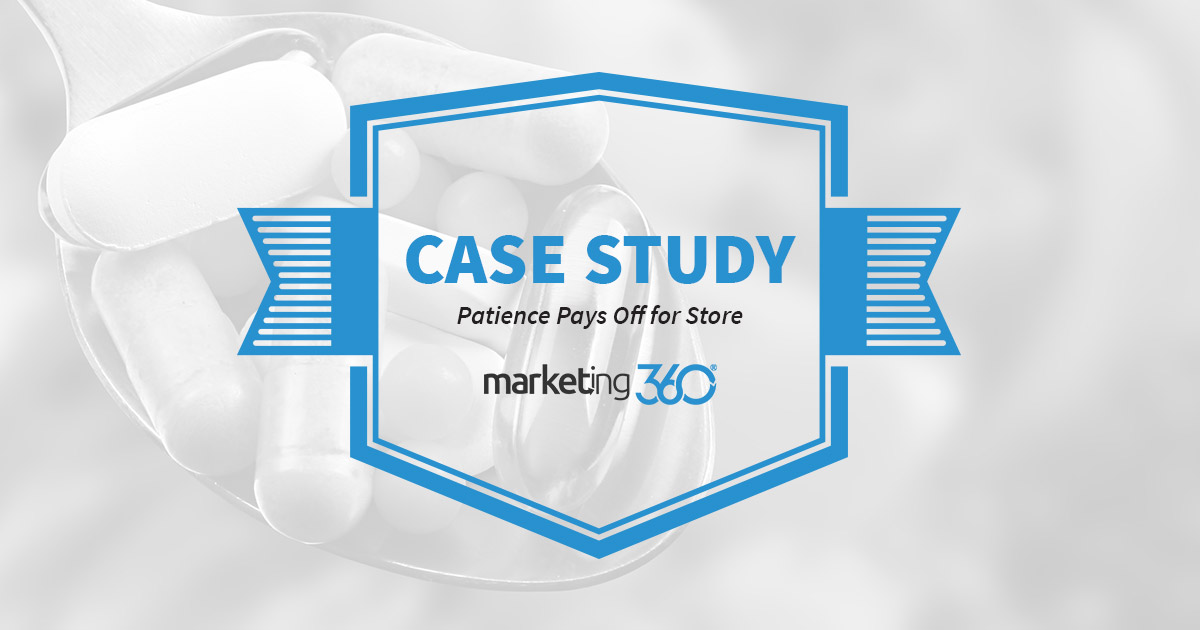 Everyone who starts a new business has the same hope.  They want to become profitable as quickly as possible.

As you get started, you harbor a secret fantasy.  Your product is going to explode on the scene and blaze a trail to majority adoption in no time.  Admit it.  You picture yourself rolling in money.

The truth is that in the early going, most businesses lose money.  Initial investments – on paper – show no returns.

These are dangerous, scary times for many business owners.  They wonder if their dream is going to play out in reverse; if their plan to make a living is going to kill them financially.

It’s a tough thing to work hard while losing money.  That risk keeps fainter hearts from ever starting a business.

The seasoned and realistic realize that you have to make an initial investment – both money and sweat – that moves through a period of loss before your investment pays off.

The biggest mistake in business?  Pulling out with sunk costs and not waiting for things to turn to profitability.

Here is the story of a Marketing 360® client who almost made that mistake, but through the encouragement of his marketing executive stuck it out.

And how happy he is that he did.

This client is a nutritional consultant that sells herbal health supplements.  After the initial website design, we began with a process of paid search ads on Google, Google Shopping Ads, and SEO work.

The first couple of months were a lot of preliminary work.  It’s not uncommon for there to be little revenue generation.

At month three, you’d like see some results.  Still nothing with this client.

A trickle of sales in months four and five.  He’s losing money.

Month six.  Enough sales to give a glimmer of hope, but still no profits.

Our client is worried.

Indeed, this client made no money the first six months of his marketing.  But that doesn’t mean he didn’t make any progress.

Because we collected data on his traffic and conversions.  At six months, we made a key insight that would change the course of this business.

Initially, the owner thought his target audience would be younger, fitness oriented people.  Based on products he analyzed as his competition, he thought he’d mainly target men.

But the data on early sales gave him a surprise.  The audience that was not only making the most purchases but also becoming his loyal repeat buyers were predominately women between the ages of 45-64:

Sales channels showed another important detail.  The majority of sales were not coming in through text search. They were being generated via Google and Bing Shopping.

A Pivot Towards Bing Shopping

Now comes the fun part.  We had data to start turning assumptions into factual assertions.

We could now see that it would be worth it to target an older demographic than we initially thought.

We also knew that Bing was more heavily used by the age demographic we were looking at, particularly on shopping searches:

So we followed the data.  We focused resources away from text based searches and put them into shopping ads, with a focus on the Bing network.

In the next six months, this client was able to break even for the year.  He made enough revenue to wipe out the cost deficit of the first six months.

At this point, we knew we were on to something ready to go gangbusters.  Our marketing executive knew it was time to pounce.

Now keep in mind that our client is – for the first time in a year – feeling a bit of relief.  It’s starting to look like he might actually be able to pay himself something.

But we’re urging him to increase his investment – to essentially jump right back into the red when he just started to get out of it.

Our marketing executive, Chris, admits that there were some heated exchanges between them.  He was asking this business owner to extend his financial risk, again waiting on profits that still didn’t seem tangible.

But Chris was adamant.  “You know Bing shopping is your sales goldmine.  You have to dominate all the product searches on that network.”

With sweaty palms and the promise of more sleepless nights, our client trusted us and made the investment.

Seven months into the surge on Bing, and this is what his lifetime conversion data looks like:

This is the breakdown of total conversions:

Another upside to this is that all the traffic from TPA paid search had increased their branding, driving more sales through organic channels as well.

Since they pounced, revenue has increased by an average of 10k every month.

The majority of small business startups fail.  We’ve noted that the second most common reason for this (behind trying to sell a product with no market need) is running out of cash.

If you have a solid product with a clear market, then running out of cash is a real tragedy.  What it means is that you didn’t overcome the initial period of expenditure to find profitable marketing channels.

Startup success rarely happens overnight.  In fact, this case study is an example of a business that got to profitability fairly quick.  Some businesses need several years to gain market share.

Marketing is an investment that should pay for itself.  But the return only comes after periods of being in the red.  Business owners who expect to turn a profit in an immediate, one-to-one correlation with what they invest are being unrealistic.

The moral of the story?  Plan your budget so you can live through the initial periods and listen to your marketing executive.  They’re looking for the channel that will get profits flooding in.  But it will only open if you give it enough time.